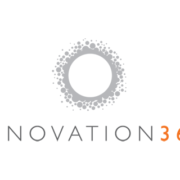 How i360 Helped Luke Turn His Life Around 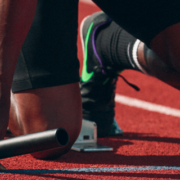 The Heart of an Olympian 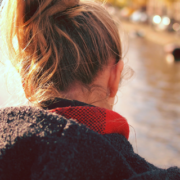 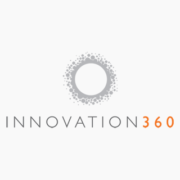 “…because I am determined.” 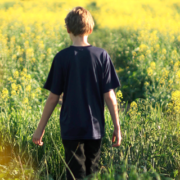 5 Things to Never Say to your Struggling Child
0 replies

Want to join the discussion?
Feel free to contribute!

The Heart of an Olympian
Scroll to top